Ground power units (GPUs) are some of the most critical pieces of ground support equipment (GSE). The right GPU can save your business time and money, so it is important to invest in a high-quality GPU and maintenance program. In this article we will be covering everything you need to know about selecting the right GPU for your business.

What is a Ground Power Unit? 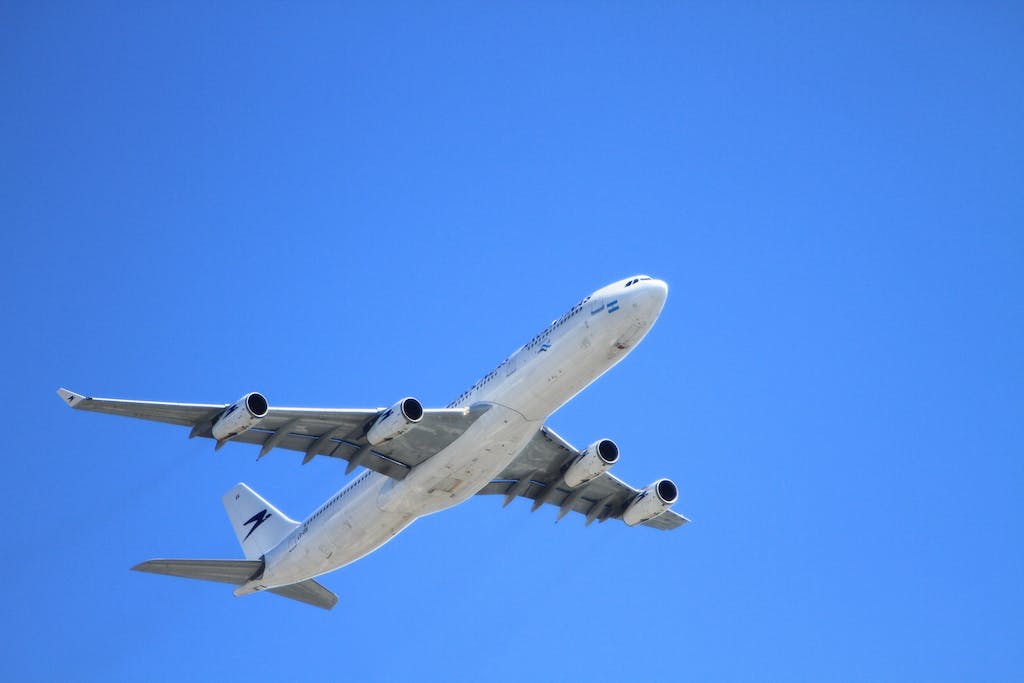 Running aircraft engines while they are stationary on the ground wastes jet fuel, and therefore money. This is where the ground power unit comes into play. GPUs are auxiliary power supplies aircraft use while they are grounded to save fuel.

There are many different kinds of GPU out there. Some are fixed to specific locations, while others are mobile. Some provide alternating current (AC) electricity, while others provide direct current (DC). And when it comes to how GPUs create power, there are a variety of different options available including standard 3-phase electrical systems, battery packs, gasoline/diesel, and even turbines.

Know the kind of Ground Power Unit You Need

When selecting a ground power unit for your business you need to keep in mind all the various options available. Selecting the wrong GPU can be a costly mistake. 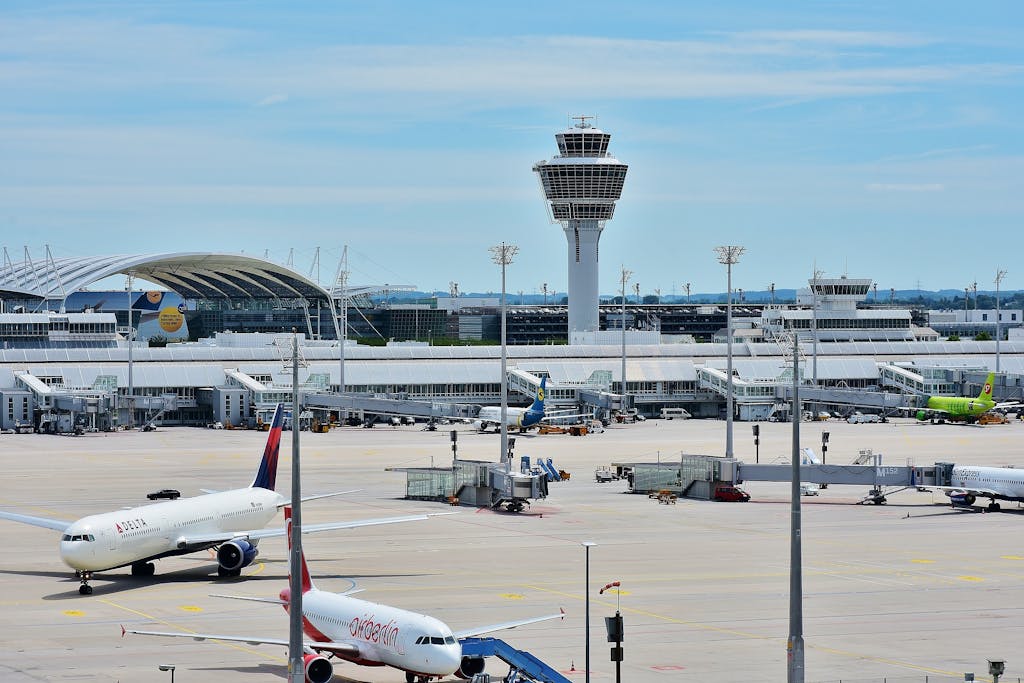 One major consideration to take is whether a fixed or mobile GPU will better suit your needs. Fixed GPUs are typically installed in locations where aircraft spend a lot of time idling or being maintained. For example, some airports have fixed GPUs installed at their terminals. A fixed GPU is also a viable option if you have a specific location where you regularly maintain aircraft, such as a hanger. However, mobile GPUs are much more versatile because they can be taken to wherever they are needed.

It is also important to keep in mind the size of the aircraft you plan to be servicing with your GPU. Large and small to medium sized aircraft have different GPU needs which should not be overlooked. Larger aircraft will generally need a GPU with a higher power output. On the other hand, there is no reason to purchase a high power output GPU if you primarily service small to medium sized aircraft.

As for the type of electrical current you should choose, this also often has to do with the size of the aircraft. Generally speaking, smaller aircraft use DC power while larger ones use AC.

Lastly, the type of power supply your GPU uses is not something that should be overlooked. Standard 3-phase electrical systems and battery packs have the benefit of being much quieter, and therefore safer when used in a busy location. However, gasoline/diesel and turbine GPUs will often provide more power. The size of the aircraft being serviced and the service location will again play a role in this decision.

When is a Ground Power Unit Used?

As previously mentioned, ground power units are used to save jet fuel while aircraft are grounded. But, there are actually two main ways this is accomplished. The first is by using the GPU to power the onboard systems of the plane, which itself is used in two distinct circumstances.

When performing maintenance on an aircraft there may be a need to power on the onboard system. This could mean turning on the lights so interior work can be completed, or it could mean testing the electronic systems before and after maintenance is completed. Using a GPU is also safer for those providing maintenance than having the airplane engines running. 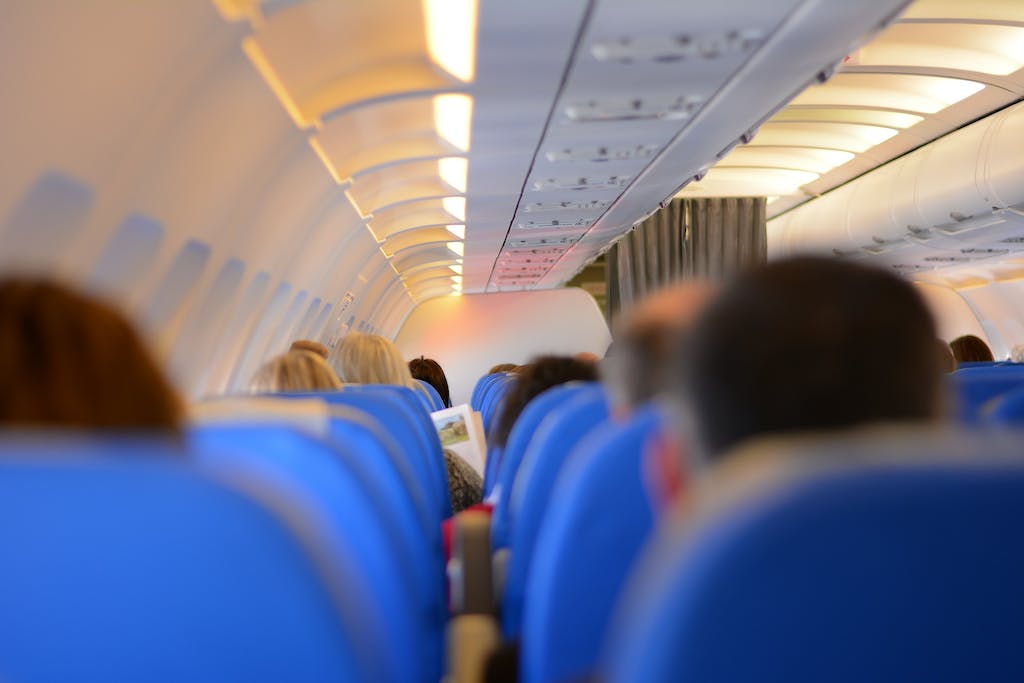 GPUs are also used to power the onboard systems of aircraft while they are being boarded and loaded. Chances are, the last time you flew somewhere the lights were on and the air conditioning was running while the plane was sitting at the terminal. This was likely thanks to a GPU. Some airports even require a GPU to be used when at the terminal to reduce noise.

The other service a GPU may provide is to help start an aircraft before takeoff. An auxiliary power unit (APU) provides the same service and is sometimes built into small to medium sized jets. It takes a lot of energy to get an aircraft engine up and running, which is why this is such an important job of the GPU.

Ground power units are some of the most important pieces of ground support equipment around thanks to the key services they provide. And when it comes time for you to purchase a new GPU of your own, there are many factors to consider to ensure your GPU will effectively provide those services. Remember to think about where your GPU will be used, what size aircraft it will be used for, and the different power supply options available.

Contact FlyTek GSE today to learn more about our comprehensive preventative maintenance programs. And there is no need to send your GPUs to us when it’s time for maintenance or repair. Our experienced technicians will bring our state of the art equipment to wherever your GPU is located. Additional FlyTek services include the rental, lease, and sale of both used and new ground power units.